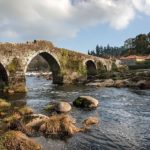 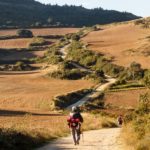 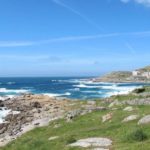 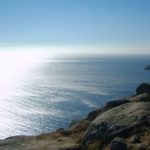 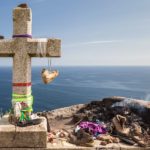 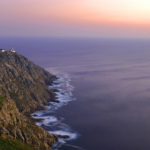 The Camino de Santiago to Finisterre is the only one that walks along the Atlantic coast and has Santiago de Compostela as its origin, not as its destination. For this reason it´s called Camino Epilogue or Jacobean Prolongation. This road is older than Christianity itself. There is evidence that ancient people already walked it, going to Fisterra, on the Costa da Morte, a place considered the last known point of the earth, because of this, it was considered a sacred place where offerings were made to the gods.

It is the perfect finale to close these wonderful roads that we´ve been traveling previously, allowing us to make a deep reflection on everything we´ve learned, take a dip in the rough waters of the Atlantic ocean, purifying and soothing the spirit; enjoy one of the most beautiful sunsets, truly incredible spectacle and give thanks to this end of the road, an end yes but perhaps a beginning of a new way of living, lighter, more peaceful, with more love.